A good endpoint is like an airbag; it doesn’t get in the way until you need it

Laptops, tablets and other wireless devices or endpoints are often the weakest links in corporate networks in the event of cyber-attacks. Hackers are exploiting this more and more frequently and creatively. Examples include insider attacks, fileless malware and cryptocurrency mining malware, just to name a few popular methods of attack.

Traditional antivirus solutions struggle with data traffic and the dynamic components of IT infrastructures, such as applications and ports. Moreover, most antivirus solutions quickly find it difficult to cope with the high number of phishing and other types of attack, which is why it’s so important to consider all the endpoint security factors for businesses!

Kappa Data provides reliable, innovative solutions for endpoint security, in partnership with our technology partners BlackBerry en Sophos. We’re happy to help you with technical advice, training and guidance, so that your company and your customers can enjoy maximum protection.

Kappa Data’s customers always purchase the products and then resell them. Traditionally, these are IT resellers.

In addition to the traditional IT reseller, Kappa Data also supplies products to integrators of picking systems, camera systems, cashier systems and other systems. An integrator needs no in-depth product knowledge at all; a technical presales and support team are on head to assist each partner with development and integration. End customers, on the other hand, are referred to the most suitable, agreed, partner.

It’s common knowledge that signatures are outdated. We’re well aware that lots of other types of technology have made their way into workstation security in recent years and we have known it. We come across performance problems, we’re not able to work without the internet and in practice it turns out that protection isn’t good enough after all. We increasingly want to provide devices other than workstations or servers with some form of security too, but connection to the internet is sometimes out of the question.

Today, terms such as artificial intelligence, machine learning or deep learning are bandied around. It’s so bad, that apparently everyone uses it, but nobody knows what it really means. Nevertheless, there are some effective applications based on this technology, and therefore able to make predictions about what something will look like in the future. This sounds a bit sensational, but in terms of endpoint security it means that with a current software version will allow you to recognise a type of ransomware that will only appear in a few months’ time, for example.

Let’s face it, no one will claim that they can detect 100% of malware, which is why it’s important that we go a step further. On the one hand we can inhibit the behaviour of a process in our network, even if apparently innocent, because it’s not used anyway, and on the other hand we can trace what has happened. Look at, for example, DNS searches or network connections. By mapping these things, we can trace the consequences of an attack (ransomware or hacking) and measure the damage. Even if no damage has been done, we can map this. The keyphrase here is endpoint detection and response (EDR).

If someone else works on our device, it can be recognised and we can “lock” the computer. On a smartphone, this is slightly more specific; we only close the business part and encrypt the data until the correct user has logged in again. This allows you to let other people use the smartphone, such as children or partners who use the same device, without putting your company data at risk. A person is recognised by learning how someone swipes, moves the mouse, uses the keyboard, etc.

Kappa Data supports resellers and customers with comprehensive technical expertise, training courses and guidance. Our technical and presales teams are always on hand for you!

At Kappa Data, you enjoy a very personal and professional approach; from rapid quotes to demos and customer-friendly service with regular contact people. We’re here for you.

Kappa Data is a value-added distributor that helps you find solutions. We make sure that all the parties involved are happy, and mediate where necessary should conflict arise.

What our customers say

A recognized integrator in Luxembourg for many years, SIMAC PSF relies on a well-established partnership with Kappa Data for security solutions. 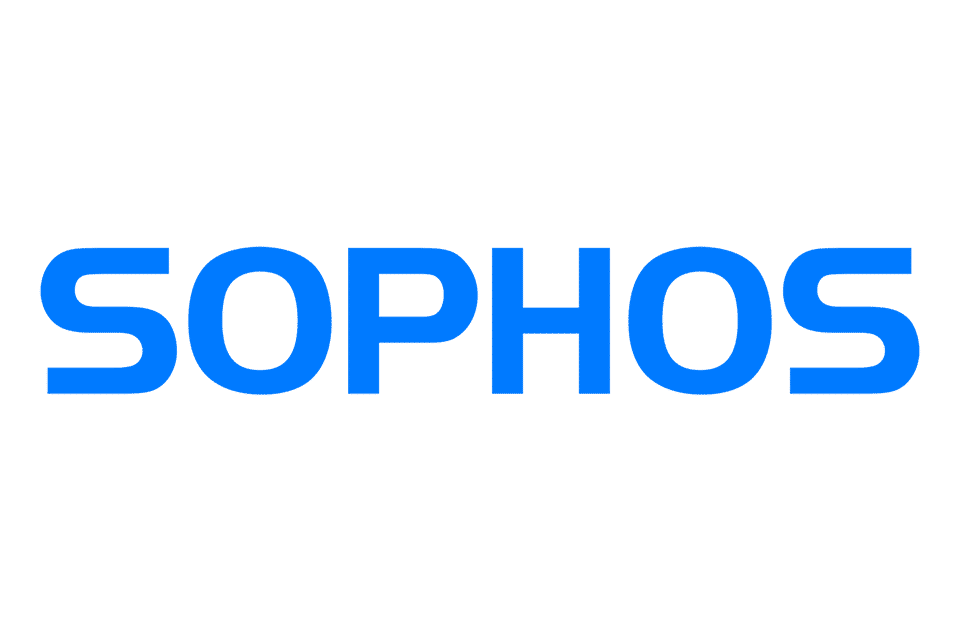 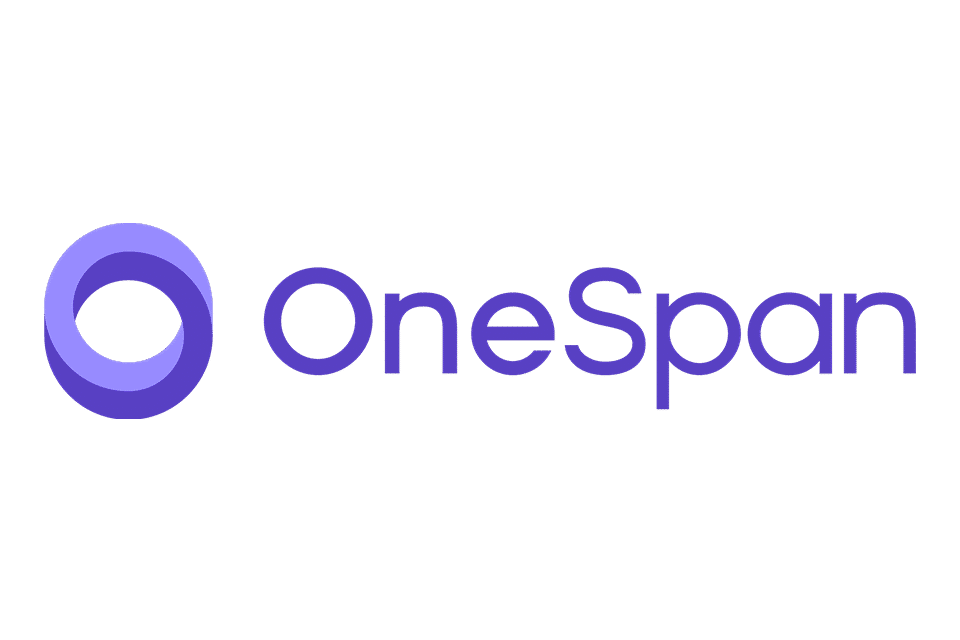 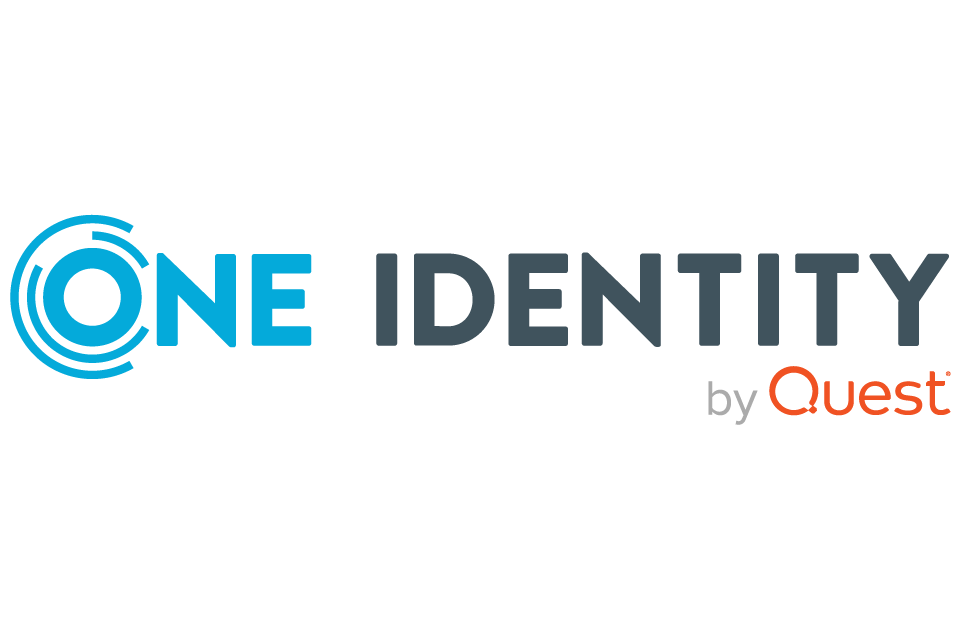 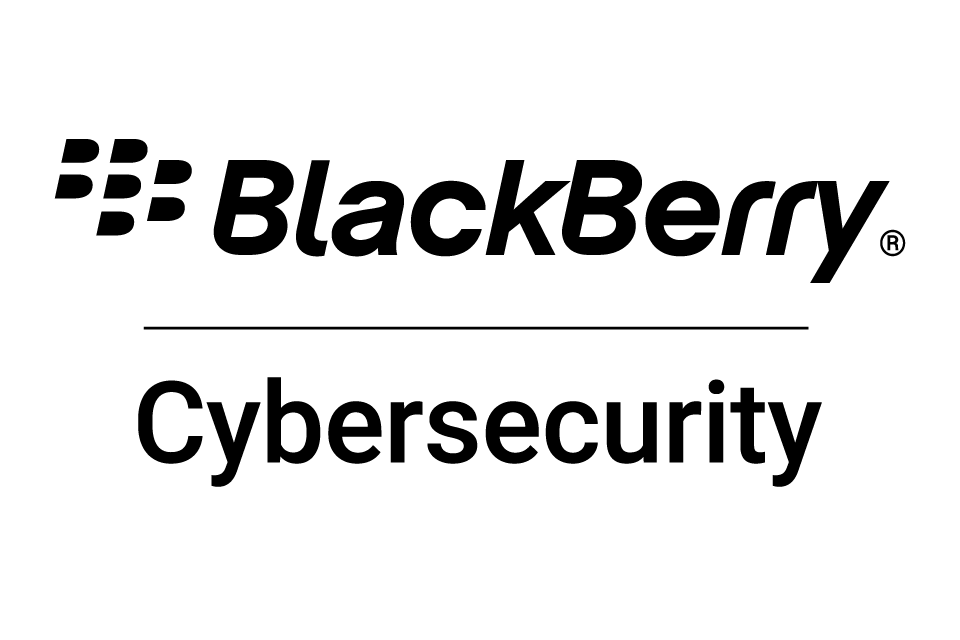